Take a listen to the rockin' single from Blackberry Smoke. It's the debut single from the band's Rounder Records debut Holding All The Roses. The album is their first to be recorded by veteran multi-platinum producer Brendan O'Brien, best-known for his work with AC/DC and Pearl Jam. The production is crisp and Charlie Starr's songwriting is tight and the band's performance simply sparkles. It's the best they've ever done. 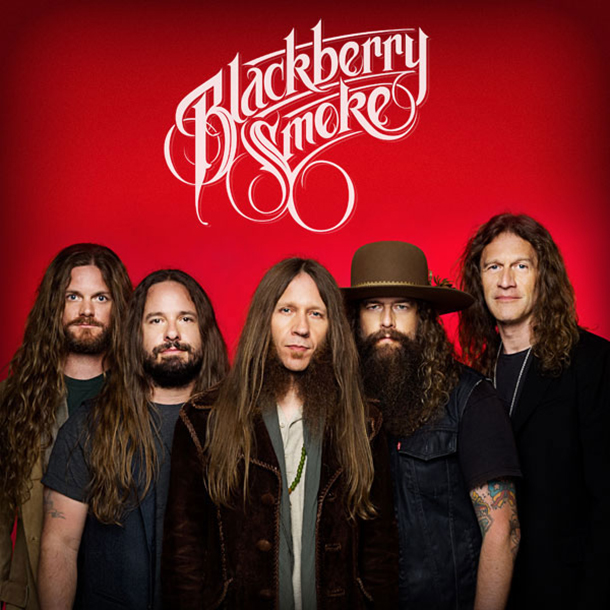 What do you think of their new single?