We got some exclusive photos from the "We Went" video shoot to exclusively share with our readers.

Country star Randy Houser has partnered with us to share a couple of behind the scenes photos from the music video shoot for his hot new single "We Went." The music video for "We Went" was filmed on location in the Tucson, Arizona area with some action-film like sequences with car chases, explosions and stunts as the video brings to life the picaresque lyrics from "We Went."

"We Went" will makes its global premiere across CMT platforms this Saturday, August 1 and the video is directed by Dustin Rikert, who also did the "Like A Cowboy" video, and features some of the same cast members and was again filmed in Tucson and the surrounding area. It will be an action-packed video, complete with car chases, explosions and plenty of fun stunts. 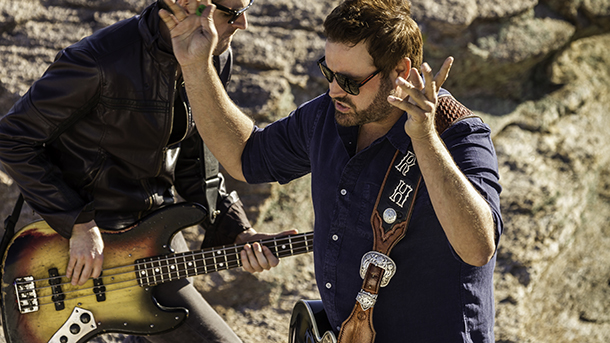 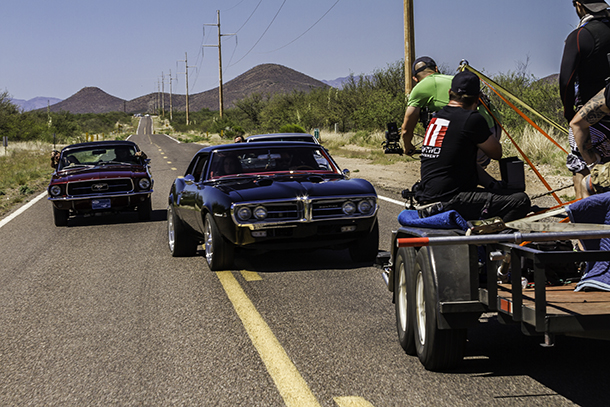