Iconic singer/songwriter to release her next album via Sugar Hill Records on Sept 11, 2015.

Life has changed quite a bit for the iconic singer since she released her last project five years ago. Since the release of her first album Pieces of You in the mid 1990s, Jewell has become an unlikely pop star (and later a country star) with cerebral songs which were oftentimes personal vignettes from her own life. With her the forthcoming release of “Picking Up The Pieces,” this September 11, 2015, Jewell is returning to the style of songwriting and stories that made her that unlikely pop star.

The album will be issued through the major indie label Sugar Hill Records a record label home that seems absolutely perfect for Jewel as there’s no need for her to blindly chase the radio dial this time around. Much like “Pieces of Me,” the newly divorced mother’s latest promises an intimate look at her life.

"I let go of genre, radio, trend, current events, and clever strategies,” she said on her blog. “I let go of it all — which was no small feet as those voices are so deeply penetrating after 20 years of doing this professionally. It took real effort to clear my thoughts and have no rules and just create."

There are new songs like “Mercy,” and songs fans of Jewel’s live shows know like “Carnivore,” just one of the songs she’s been playing nearly as long as she’s been a star. We’ll have the full tracklist when it becomes available. 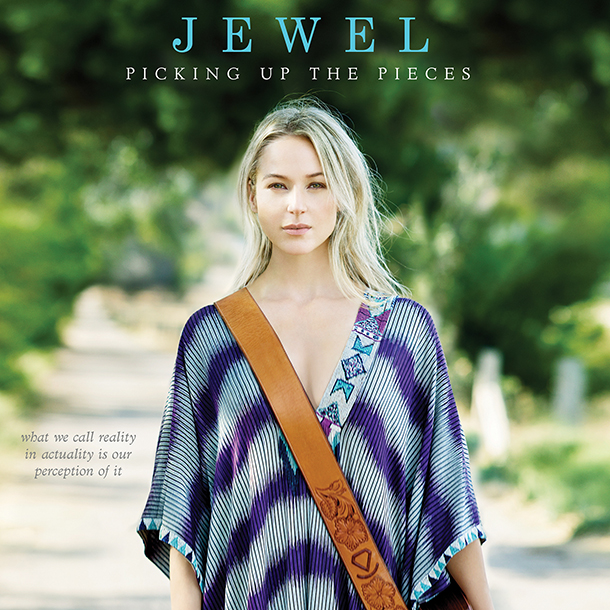