Get all the info on Daryle Singletary’s forthcoming album here!

It's been six years since Daryle Singletary once released a project and this one, unlike all of his previous releases is a fully-independent release though when listening to it you never would know because Greg Cole (who produced Daryle's two indie records and plays drums in his band) sat in the Producer's char for the record.

There'S Still A Little Country Left features a dozen tracks (two of them bonus tracks) and finds Daryle Singletary as a co-writer of three of the 10 new tracks. For the seven other tracks, Daryle had a simple thought when it came to choosing the songs: "I said to the songwriters to send me stuff they wrote 10 years ago."

The record is traditional country music and will be out July 28th via Daryle's new imprint TMFx4 Records. 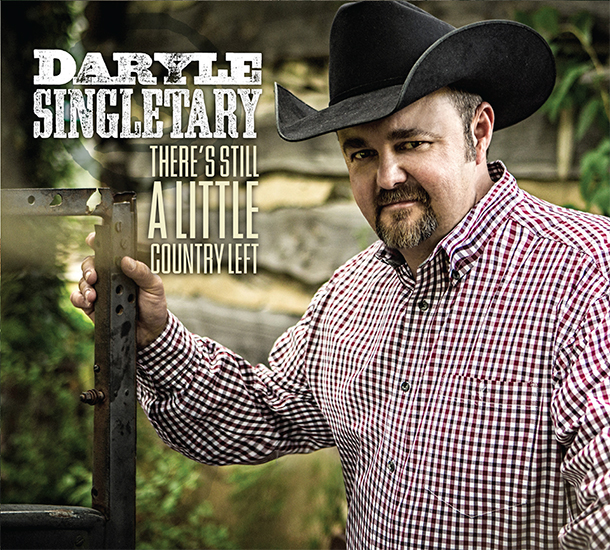