After a couple of years on the sidelines working out the details of his music, Ronnie Dunn has announced today that he’ll be releasing his new single “Ain’t No Trucks In Texas” on Friday, July 17, 2015 via Cumulus Radio’s America’s Morning Show. The show, which is syndicated, will premiere the single and Ronnie will chat with Blair about the song and his new label deal with Nash Icon Records, among other topics.

Written by popular songwriters Wendell Mobley, Tony Martin, Neil Thrasher (“Banjo,” “There Goes My Life,” How Country Feels,” “Wide Open,” “How Forever Feels” just to name a few), “Ain’t No Trucks In Texas” tells a story about lost love and the denial of true feelings with a hook featuring

There ain’t no trucks in Texas/Ain’t no football in the south/Ain’t no bourbon in Kentucky, I ain’t drinking me some now…


The iconic vocalist and songwriter says “It has been great to be back in the studio and writing new songs,” said Dunn. “I am really excited for everyone to hear the music. “I loved ‘Ain’t No Trucks in Texas’ the minute I heard it and think fans will too.”

The song is the lead single from his forthcoming album from Nash Icon Records, a new innovative joint venture label between the Bib Machine Label Group and Cumulus. 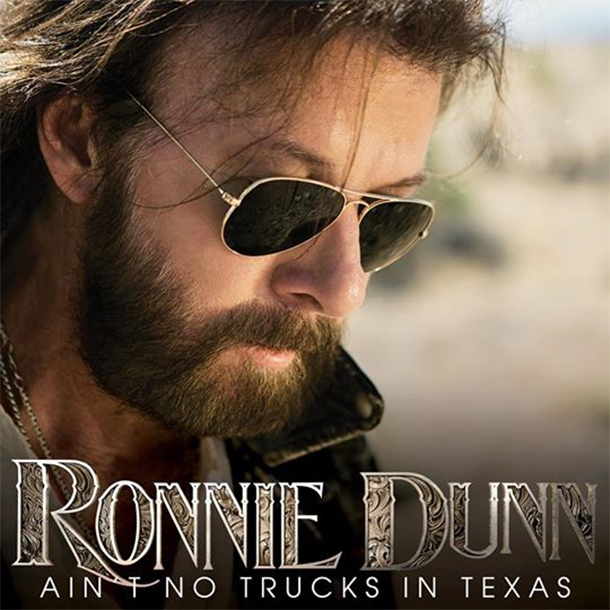