Get the full scoop about the singer's new single here.

With a string of successful hits from his first three albums, David Nail is set to launch his fourth album later this year or early next year via MCA Nashville. And like his first three, we can certainly expect his album to feature some emotive, introspective kinds of songs, even as he's generally becoming a happier, more content man.

As such, David has delivered today his first new single, "Night's On Fire," for the forthcoming album via MCA Nashville. The song is written by Jonathan Singleton and Deric Ruttan and talks about first love and teenage romance. It's a slice of nostalgia that all can relate to. The song will officially hit radio in two weeks (July 20).

Take a look at the lyrics to "Night's On Fire" here. The cover art for the single is below: 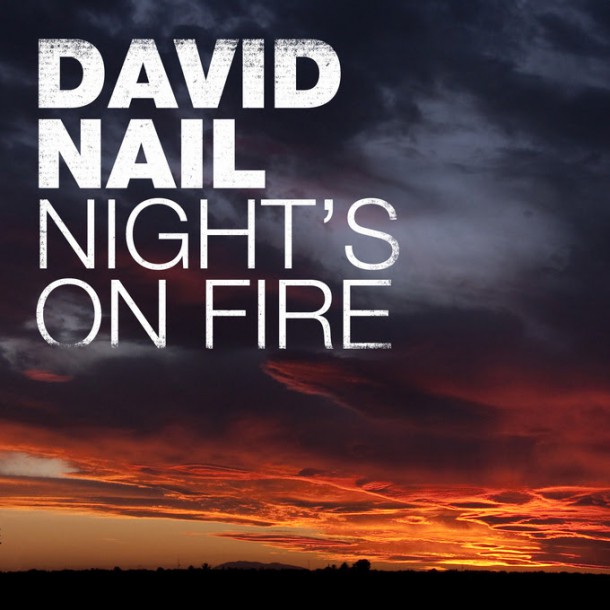