After revealing the title and the cover art for Kill The Lights a while back, Luke Bryan has issued the tracklist and songwriter details for the fifth studio album (not counting the Spring Break collections) for Capitol Nashville. For this project, Luke upped the co-writing increasing from 2 tracks on Crash My Party to 6 on Kill The Lights. The Target Deluxe Edition (which features 3 more songs) has 9 co-writes out of 16. You can pre-order the Target edition here.

Kill The Lights was co-produced by Jeff Stevens and his son Jody Stevens. Jeff Stevens has produced each of Luke’s albums and Jody has helped out on Spring Break EPs and albums and is best-known for producing Cole Swindell’s breakout hit “Chillin’ It.” 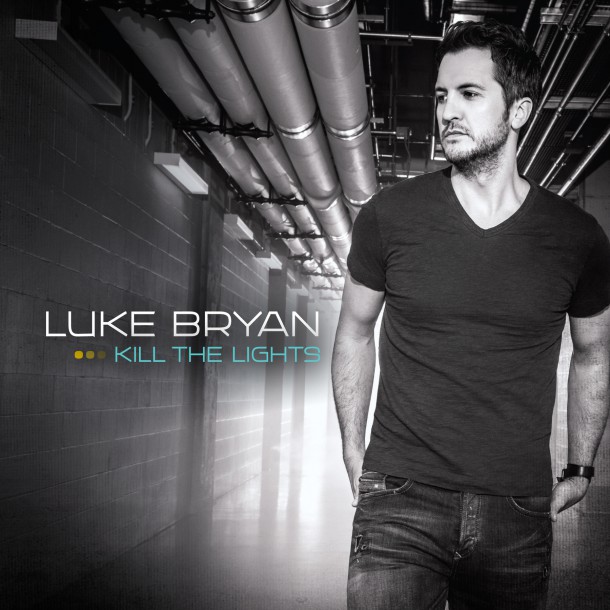