“Alcohol has owned me and controlled much of my life. Now is my time to own it.” - George Jones, 2012


“George always wanted to own his own brand of whiskey,” said Nancy Jones, George’s widow. “This was one of the promises I made to him before he died, that I’d make that dream come true.”

The Spirit International Prestige Awards are held annually and gauge consumer satisfaction with spirits. The SIP Awards rank among the most prestigious awards available for liquor products. They are given annually to the top spirits in the world.

This is the first year George Jones White Lightning entered the competition. It was released in April, when the George Jones Museum, restaurant, event space, and rooftop restaurant first opened. 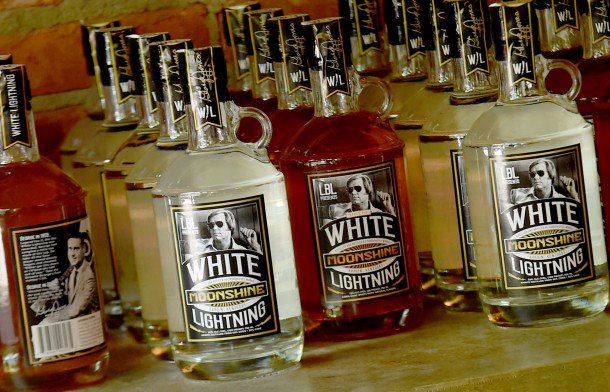