“I think every song on this record has an edge of some sort,” Monroe told People. “It cuts. That's why I thought‘The Blade’ was a perfect title.

A stunning song written by Marc Beeson, Allen Shamblin and Jamie Floyd about taking the worst of it in a broken relationship, “The Blade” will also be an instant download
to fans along with her current single “On To Something Good,” with today’s album pre-order available through iTunes and on AshleyMonroe.com. Three more tracks will be delivered before the release date to fans who pre-order the masterful album, including the songs “I Buried Your Love Alive,” “The Weight of the Load” and “Bombshell,” coming out July 24th on Warner Bros. Records.


“‘The Blade’ is such a special song to me,” Monroe told People. “I have been on the receiving end of that pain. It actually makes me physically hurt when I sing it. And when I recorded it for sure, but in a good way. I'm so thankful to the writers of that song. They talked about my heartbreak in a way that I've never heard. That's hard to do.”

Monroe’s second Warner Bros. album is one of the year’s most anticipated country records. The album was again produced by close friends Vince Gill and Justin Niebank, who helmed Monroe’s Warner Music Nashville’s debut,Like A Rose, one of 2013’s most celebrated releases. Monroe will share a new song with fans during a performance on “The Tonight Show starring Jimmy Fallon” on July 27th to celebrate The Blade’s release. 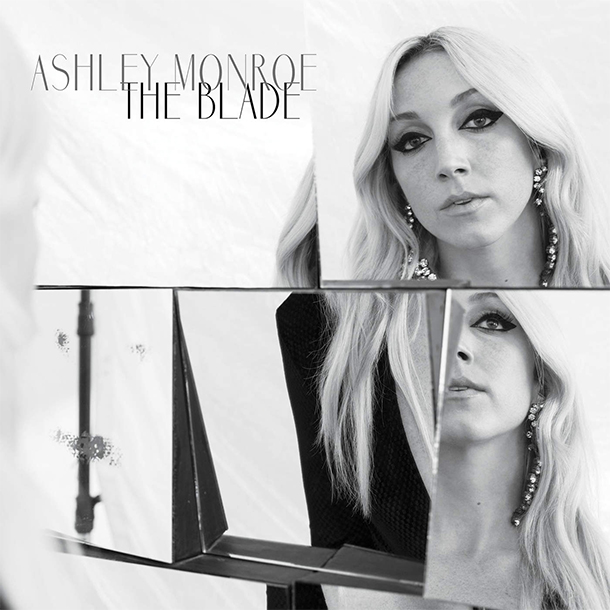