Country music superstar Alan Jackson will be releasing his first all-new studio album in three years on Friday, July 17 (as one of the first country albums released on the new Friday release day). The album features seven songs solely written by Alan Jackson and was produced by Keith Stegall, who has produced every one of his 23 albums except Like Red On A Rose, which Alison Krauss produced. 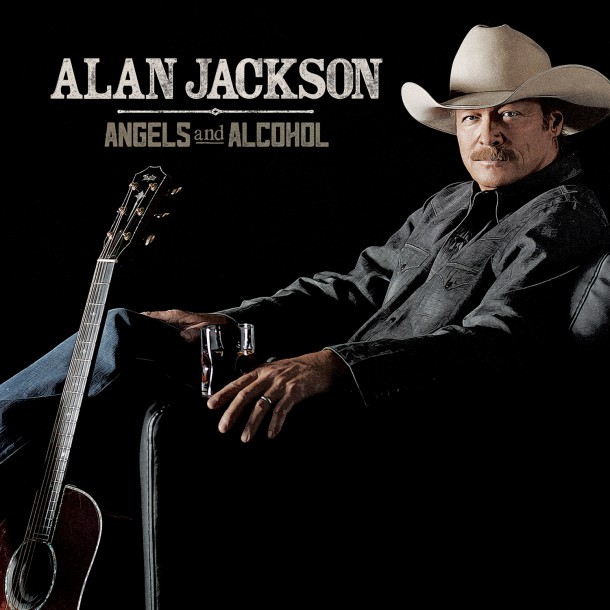 *All songs written by Alan Jackson except where noted.