The new album from Montgomery Gentry will hit stores this coming June 9 on Blaster Records through RED Distribution.

Montgomery Gentry today has announced the release of their next album Folks Like Us, set to hit stores right around the time of CMA Music Festival 2015. The album re-teams the award-winning duo with producer Michael Knox, who worked Montgomery Gentry on their previous album, 2011’s Rebels On The Run.

“Listening back through our older albums, I can definitely hear some growth and maturity in the new music, but Folks Like Us still feels like a Montgomery Gentry record,” shares Troy Gentry.  “There are probably a few more introspective moments on the album, and front to back, this might just be our strongest record yet.”

“We’re still who we are at the roots,” says Eddie Montgomery. “I reckon, you let it branch out a little bit and you learn. You live and learn, so that’s what we’ve tried to do with this new record.” 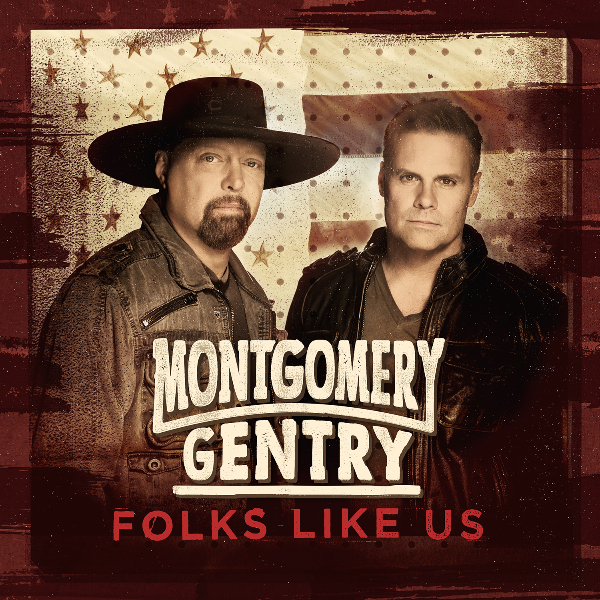