Rookie artist set to issue debut album via Black River Entertainment on May 19, 2015. The album features the Top 20 hit lead single “Love Me Like You Mean It.”

Talented rising star Kelsea Ballerini is set to debut The First Time in mid-Spring. The album, which features a dozen tracks including songs like “Dibs” and “Yeah Boy” from her current EP, is top-lined by her breakout debut single “Love Me Like You Mean It.” The single has consistently been connecting via iTunes with fans and has some of the best radio research scores in all of country music. In advance of the album’s release, she’ll appear at the Radio Disney Music Awards as a presenter while also taking part in the ACM Awards later this month in Dallas.

Songwriting has long been an anchor of Ballerini’s composition as an artist and she puts that talent in plain view on this record as she wrote or co-wrote every track on the album. Her Black River Publishing co-writer Forest Glen Whitehead and Jason Masse co-produced the entire project and will feature seven previously unheard tracks. 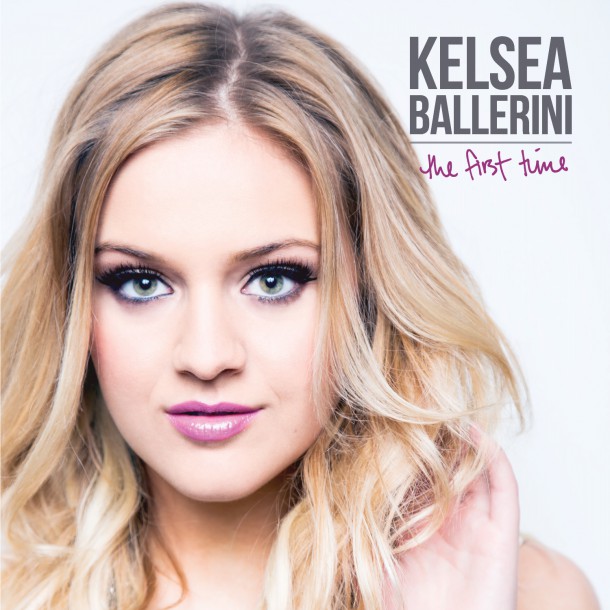