Indie country duo reveals details about their fourth album on Average Joes Entertainment set for release on May 26, 2015.

With some of the most-loyal fans in all of country music, The Lacs are set to release their upcoming fourth album via Average Joes Entertainment. Outlaw In Me features 13 tracks and brings fans into the duo’s day to day life, from performing at mud bogs, clubs and festivals to time on their tour bus to living the good life with their friends and family.

The album features acoustic sounds like “God Bless A Country Girl” to their autobiographical “Going Back To Georgia (Which features Craig Campbell) to the club banger “Make the Rooster Crow” to a highly-personal “Out Here.

“Outlaw In Me is the best album we’ve created,” said Clay Sharpe of The LACS. “We’re so proud of it and can’t wait to hear what our fans think about the new music.”
Additionally, special bundled packages for Outlaw In Me, which include t-shirts, special photos and the 4th edition of “The Average Joes” comic book series, are available at the Average Joes Super Store here.

The duo has sold over 500,000 albums and 1.5 million downloads to date and has carved a unique identity in the country music world with songs that resonate on multiple levels. 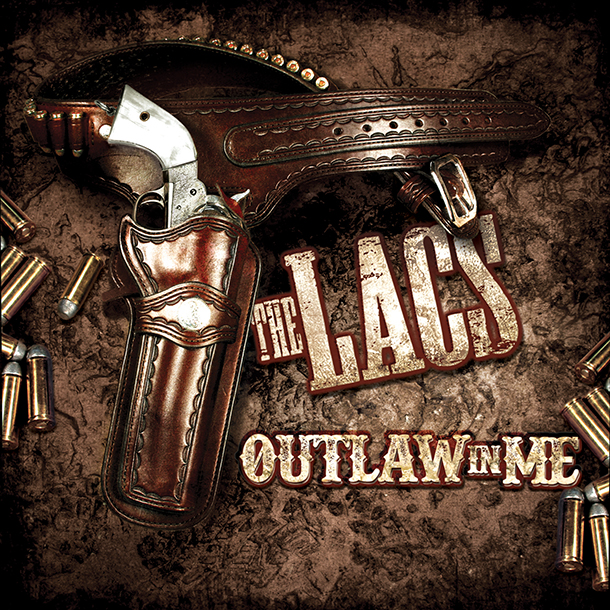 The Lacks Outlaw In Me Track Listing: