Latest album from honky tonk troubadour set to be released on May 19 via his own new label imprint.

Michigan native Whitey Morgan is proving that country music isn’t just a Southern tradition as he’s set to release his new album Sonic Ranch via his own imprint, Whitey Morgan Music. Influenced by the Outlaw era of country music, Whitey Morgan makes music that bleeds honky tonk noir with a bit of rough and tumble edge to it.


"I got my ass kicked on a daily basis and fought like hell each and every time. A growth spurt eventually put a stop to all of that."

He witnessed his hometown of Flint go through a troubled economic time and how that influenced those around him and informed his musical styling saying “Growing up in Flint ignited the 'never give up' attitude I apply to every part of my life. That's what you learn when you grow up in that town. You also learn that you don't take sh*t from anyone, ever."

Sonic Ranch will hit stores on May 19 with a nationwide tour starting tomorrow in Valdosta, GA. 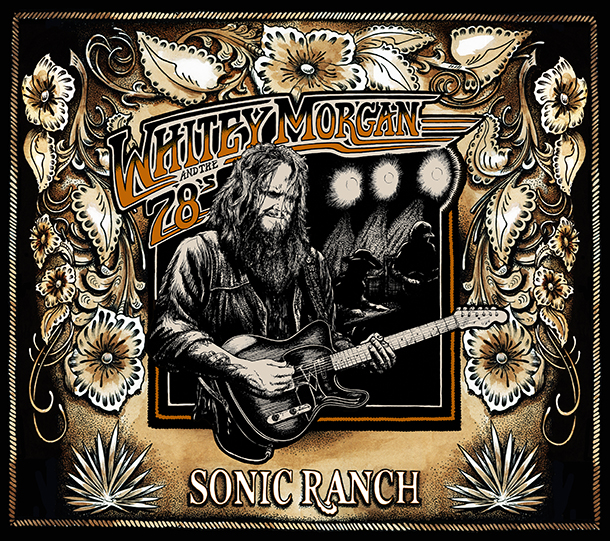