Check out the details of the band's first Southern Ground/BMLG/Republic/John Vavatos Records release due to be released in late April.

After working for years at Atlantic Records, Zac Brown Band’s fourth studio album Jekyll + Hyde will be out on April 28 through his new label partnership with John Varvatos Records/Big Machine Label Group/Republic Records through the frontman’s own Southern Ground label.

The album features a variety of songs, including the release of a single from the album, “Heavy Is The Head,” — which features rock star Chris Cornell — to rock & mainstream radio. The pre-order for the album on iTunes will also contain this song and the powerful “Dress Blues,” a Jason Isbell song that is bound to stir the souls of anyone who has lost a family member or friend while in service of the country. “Heavy Is The Head” will hit iHeartRadio’s Mainstream and Active Rock stations as a world premiere tomorrow. Jekyll + Hyde also features a collaboration with Sara Bareilles.

JEKYLL + HYDE pre-order is available for physical copies of the album now at their website. 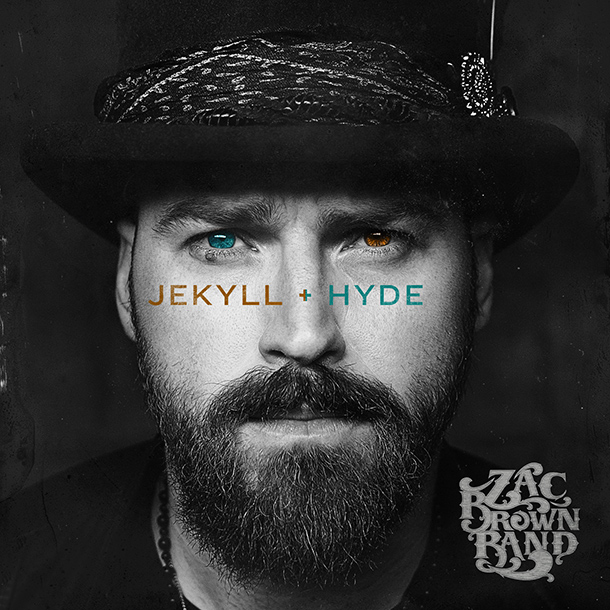