Republic Nashville quartet to release single to radio and EP on March 10.

Eli Young Band’s next single, “Turn It On” is set to hit radio on March 9th (the add date/impact date). The song is an up-tempo track with an infectious, monster chorus that instantly becomes an ear worm. Fans can preview the track via social media.

The single is the lead single from their upcoming album, the follow-up to 10,000 Towns. The quartet had recently recorded four tracks for the upcoming album and once their label partners at Republic Records heard the project — written and recorded with producers Jeremy Stover and Ross Copperman — the single and four track EP were fast tracked for release.


“We live in a time when fans are consuming music at a voracious pace as well as having a strong penchant for instant gratification,” said Jimmy Harnen, Republic Nashville President/Big Machine Label Group EVP. He continued, “when we heard the fantastic cutting edge new music from EYB our only instinct was to get it out there to the fans as soon as possible.”

With the new music, the band continues to evolve their sound while retaining the essence that is the Eli Young Band. 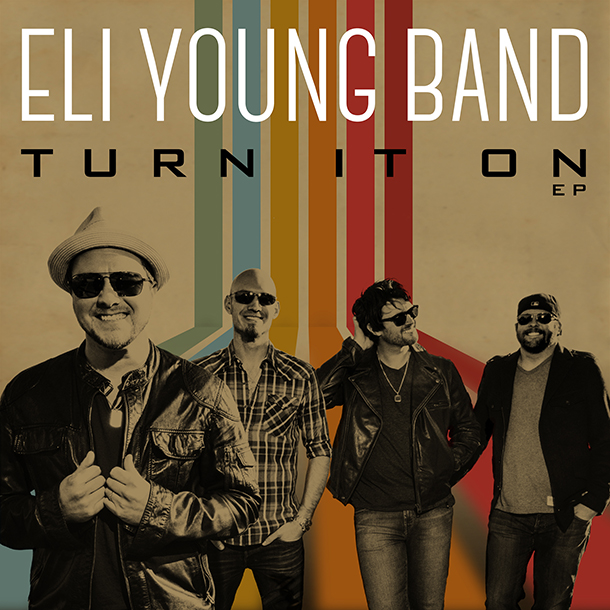