Album is singer’s return to Reprise Records after 2012’s “3 Pears” returned him to the WMG Nashville fold.

Dwight Yoakam’s return to the recording scene commenced with 2012’s critically-acclaimed 3 Pears and it is now being enhanced with the west coast country legend’s return with his follow-up disc for Warner Music Nashville with Second Hand Heart. The recording -- his 15th -- will be issued on the revived and iconic Reprise Records label, the home for most of his iconic years as a burgeoning artist. The new album was produced by Dwight Yoakam and Chris Lorde-Alge and is said to harken back to his cowpony days before he became the coolest country artist in the world.

Yakima wrote 8 of the 10 tracks and also cut the classic bluegrass tune “Man of Constant Sorrow” for the project. The album will hit stores and digital markets on April 14th. 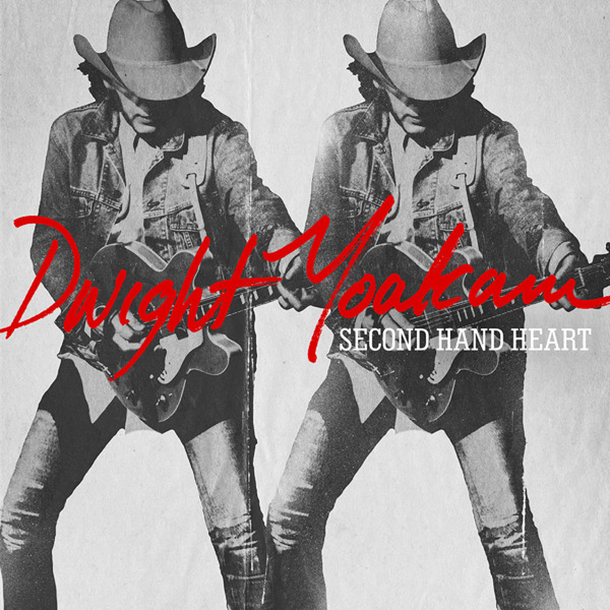