The album is the longtime Sugarland member's debut solo record.

Kristian Bush brings his voice to the forefront with his highly anticipated debut solo album, Southern Gravity, to be released April 7 on Streamsound Records. Drawing on his proven skills as a hit-making performer, writer and producer, the record builds on the catchy, radio-friendly vibe of lead single “Trailer Hitch” and showcases Bush as a recording artist at the top of his craft. "I love this album," says Bush. "The songs on Southern Gravity feel like home to me, and I am proud and excited to share them, finally. They are your stories as much as they are mine, and I hope you hear yourself in here, no matter if you are standing up, falling down, or dancing in between the pieces of your life.” For his solo debut, the Grammy Award winner teamed with friend and producer Tom Tapley, as well as executive producer Byron Gallimore (Sugarland, Faith Hill, Tim McGraw), to hone Southern Gravity’s groove-heavy mainstream country sound. Bush is a co-writer on each of the album’s 12 tracks, including collaborations with legendary Nashville songwriters like Bob DiPiero, Paul Overstreet, Tom Douglas and more. 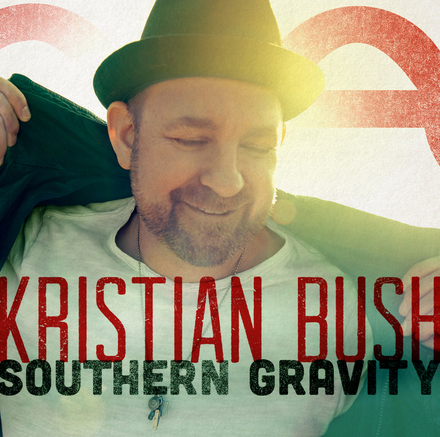