Texas-based country artist set to release latest album on March 31, 2015. "This album stretches me as an artist and as a vocalist," Says Wolf. "While staying true to who I am."

Known in Texas and the Southwest for his smooth traditionalist sound, country crooner Jon Wolfe has released today details about his upcoming album release Natural Man. Set to release on March 31, 2015, the album is a 13 track collection that merges his sound with a modern, edgy energy.


“Natural Man is a concept that I have wanted to record for a few years. This album stretches me as an artist and as a vocalist, while staying true to who I am. I have known how I wanted it to sound, and how I wanted it to look for some time now. I’ve been visualizing this album for such a long time, and it feels great to finally bring it to life!”

The album’s lead single is “Smile On Mine” and will be available for download in early February (2/3/15). The album follows Wolfe’s break-out 2012 release “It All Happened In A Honky Tonk. The album proved so successful that it was reissued as a deluxe edition in 2013 by Warner Music Nashville. The album has sold over 25,000 copies to date. 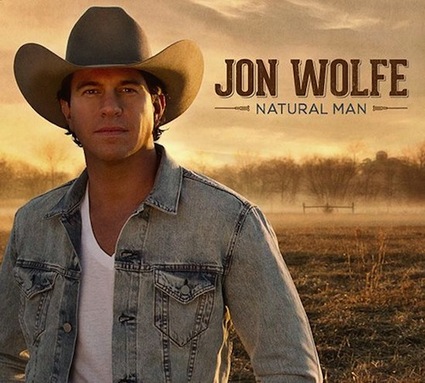 The album pre-order is set to debut on iTunes on March 3.