Superstar vocalist announces new album and tour along with revealing the cover artwork for the new album.

Grand Ole Opry member and country star Darius Rucker announced his new Southern Style album & tour! The album, announced on Monday January 12th's appearance on The Tonight Show Starring Jimmy Fallon, the album will hit stores on March 31, 2015. Rucker's lead single from the project, "Homegrown Honey" is out now and currently just outside of the Top 10 at country radio.

The project is the follow-up to 2013's True Believers, a project which featured the hit title track "True Believers," "Radio," and the award-winning cover of Old Crow Medicine Show's southern anthem "Wagon Wheel." In between projects, Rucker released the Christmas recording Home For The Holidays and toured. His new tour will hit multiple dates this from spring through the fall. Complete tour dates are below. The Southern Style Tour kicks off in May and features 2014 CMA New Artist of the Year Brett Eldredge and rising bands Brothers Osborne and A Thousand Horses as special guests throughout the tour. Fans can purchase tickets through LiveNation's "Country Megaticket." or at traditional venues and websites. Click here for more info on the MegaTicket. 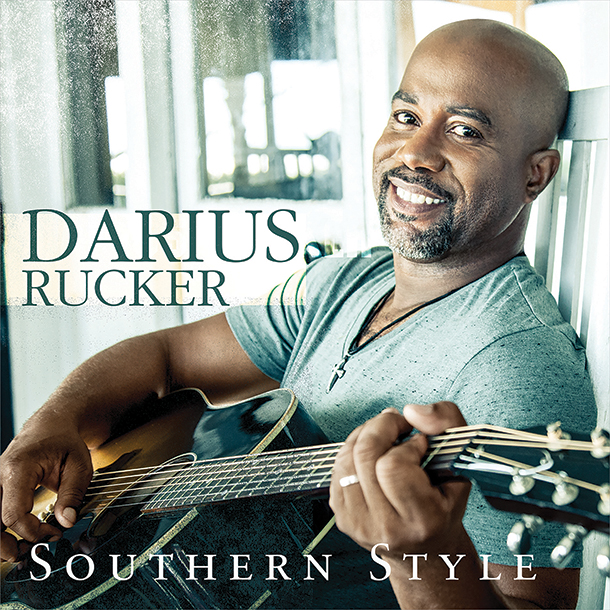