Take a look at the details about Kid Rock's upcoming Country/rock album here!

Kid Rock has dabbled quite a bit in Country music (Top 10 hit "All Summer Long" and "Picture") and southern fried rock and it looks as if he's going to dip his toes even further with the upcoming release of First Kiss. The album, which features 9 tracks and two different bonus tracks (Depending on 'clean' or 'explicit' versions purchased), features songs which mention Johnny Cash, Hank Williams Jr., and twangy titles. First Kiss will be released by Warner Bros. Records On February 24, 2015 and one of these nine tunes, "Best of Me," was written in tribute to the late George Jones and performed at his funeral in Nashville. 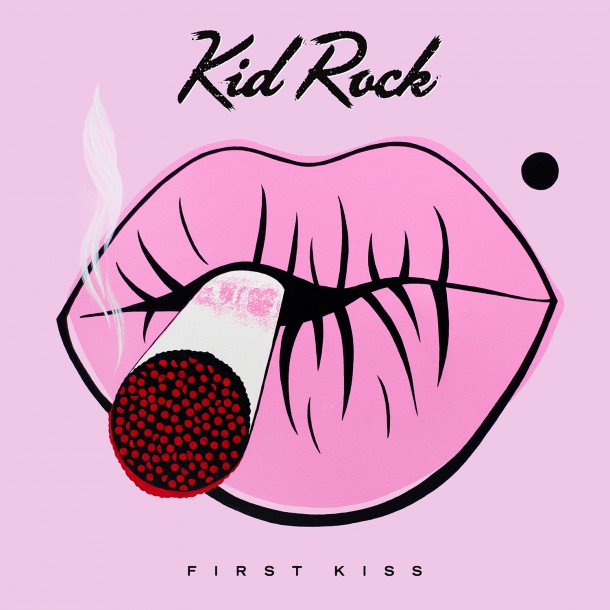