Check out some behind-the-scenes photos from the video and the video itself!

Country music star and 8 time CCMA Entertainer of the year Terri Clark has released the new music video for her latest single from Some Songs, “Longer.” The video was produced and directed by Roman White of Moo Creative Media and was shot in an abandoned nuclear power plant just outside of Nashville. The video for “Longer” tells the story of two survivors finding love in a post-apocalyptic world. The song the latest release off of the 10th career album, Some Songs.”

Below you’ll see some behind the scenes photos from the video and below those you can see what Terri has to say about her latest video project. 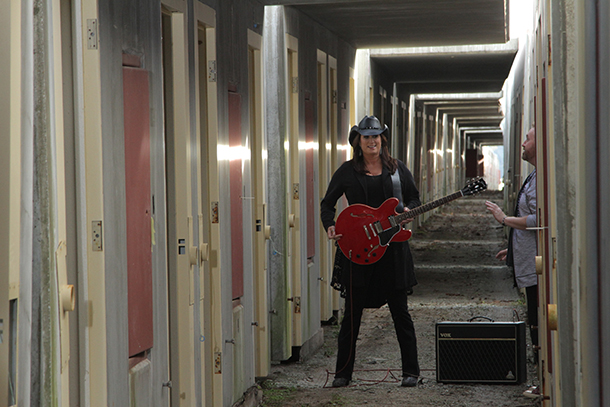 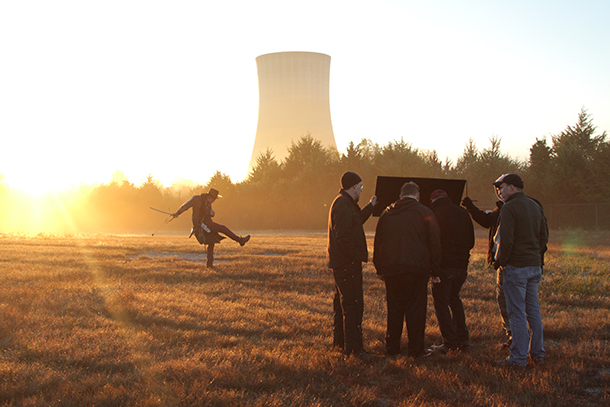 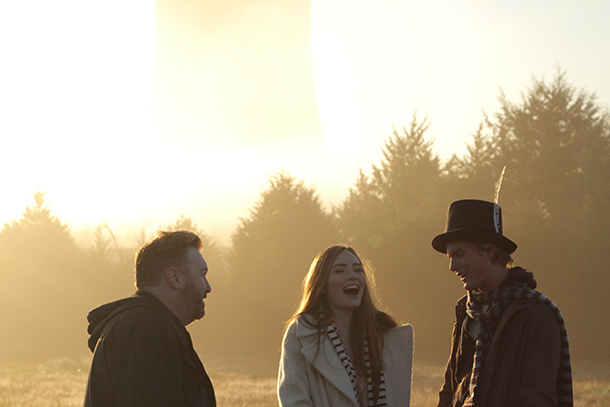 “This song is about a forever kind of love that you can’t get enough of no matter how much time has passed. Roman and the whole team at Moo Creative Media took that message and ran with it,” said Clark. “They captured something sweet and soft amidst a cold, harsh backdrop. This video either reminds you of the love you have or inspires you to dream about the love you want."