The Zac Brown Band may have partnered with new labels for future music but that won’t stop the award-winning Platinum-selling band from releasing their final project with Atlantic Records, Greatest Hits So Far….

Greatest Hits So Far… features 14 hit singles from their three album tenure with Atlantic Records (The Foundation, You Get What You Give, Uncaged), including a stunning 11 tracks released from three records. Among the hits are their breakout hit “Chicken Fried,” “Free,” “As She’s Walking Away” with Alan Jackson and “Knee Deep” with Jimmy Buffett.

The lone radio hit not featured on the collection is their recent Top 20 hit “All Alright,” a song from their The Grohl Sessions EP. Zac Brown Band's The Greatest Hits So Far... album will hit stores November 10. 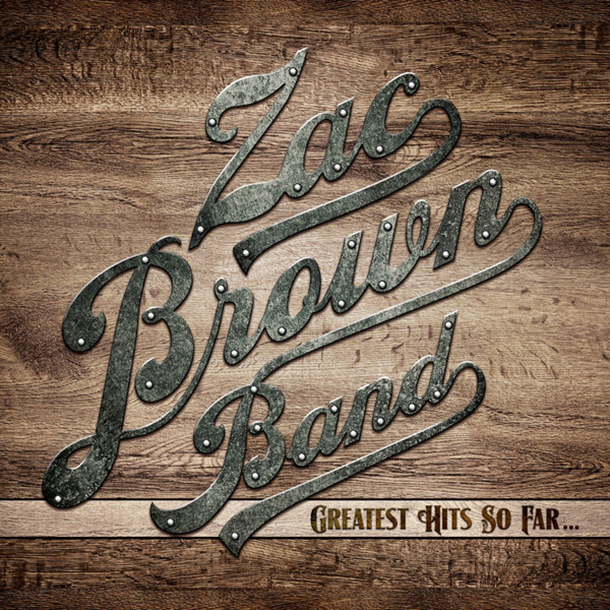