See the cover art and 11 tracks for the duo's debut album for Arista Nashville.

With the start to their pre-order on iTunes, The Swon Brothers have announced the 11 tracks that’ll make up their major label debut for Arista Records. Already featuring the Top 5 (and rising) hit “Later On,” The Swon Brothers self-titled album features tracks with titles like “Pray For You,” “What I’m Thinking About,” “Songs That Said It All” and “Same Old Highway.”

The duo first came to be known through NBC’s The Voice program as members of Blake Shelton’s team. They went on to win over America and country music fans with their brand of country songs and winning personality and charm. 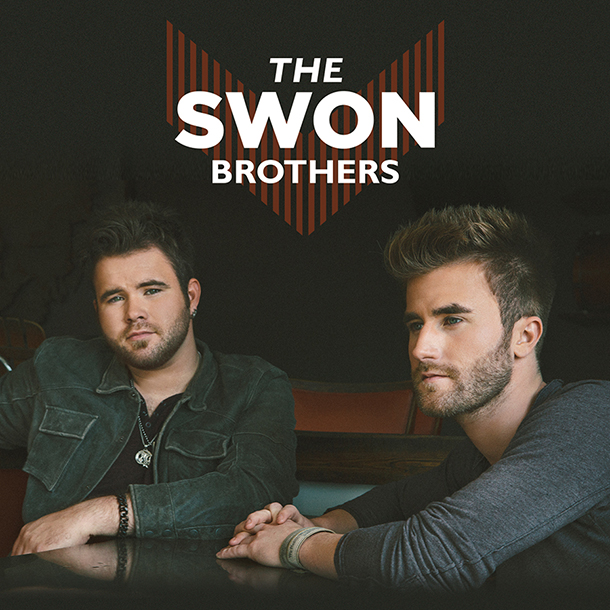