Revealed via BuzzFeed during Labor Day 2014 (in the USA), Jason Aldean shared more details about his forthcoming sixth album for Broken Bow Records. Titled Old Boots, New Dirt, the 15 track album (standard for Broken Bow Records artists), will hit stores on October 7, 2014, ensuring the superstar doesn’t have to deal with other major country superstars releasing albums later in the month, including Florida Georgia Line, Little Big Town, and Taylor Swift (to name but a few).

The album already features the rising hit single “Burnin’ It Down,” a song which once again finds the cowboy hat-wearing star challenging traditional country music styles.

when talking about the album, Jason Aldean said, “[It] just seemed like a fitting title to put on this album that we made during all this madness…The toe of that song, ‘Old Boots, New Dirt,’ is about starting with a clean slate.”

Aldean was recently announced as the best-selling Male artist in the digital era. 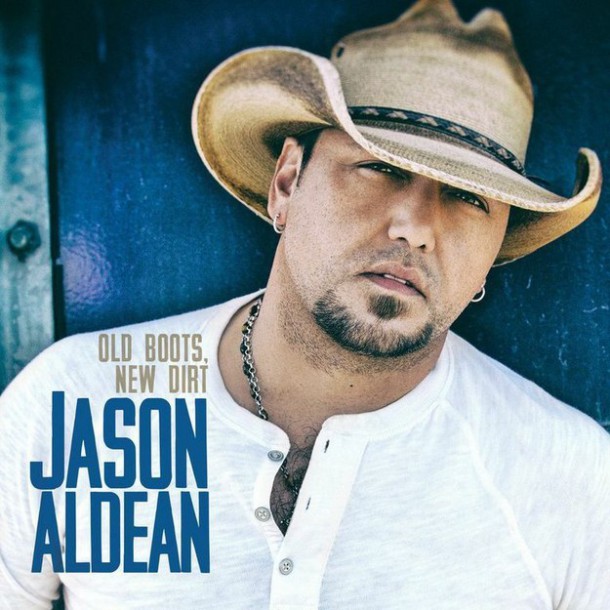