The "Kiss Me When I'm Down" singer gets second chance at success.

In a music business that is perhaps the hardest business to successfully crack, losing a record deal because your record label has closed can often mean the end of the road for an artist. Luckily for Ryan Kinder, the end of his old label Bigger Picture didn't mean the end of his career.Instead, Warner Music Nashville seemed very interested in the talented singer/songwriter.

Bigger Picture had closed around the time Ryan's single "Kiss Me When I'm Down" was starting to earn rave reviews from everyone who'd heard it (SiriusXM was an early supporter) and his live shows were gaining notoriety as well. It would seem, then, that Ryan Kinder had the entire package. Warner Music Nashville must have agreed for after a few months of following Ryan's progress after the 2014 CMA Music Festival performance, Ryan Kinder has signed with Warner Music Nashville. 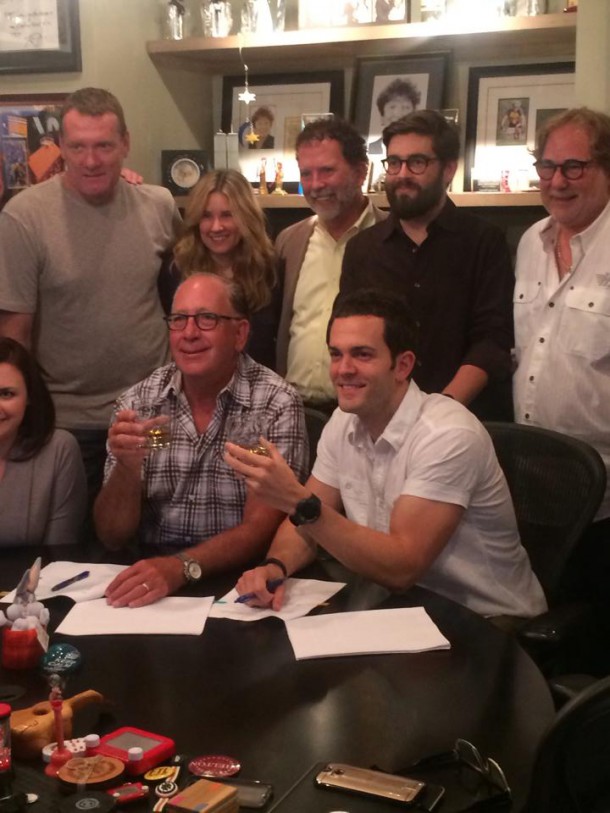 No word yet on when we'll have new music out at radio from Ryan but it'll likely be later this year or early next year.