A dozen more tracks for fans to add to their playlists and collections.

With "Neon Light" hitting radio today (and iTunes Tuesday, August 19), Blake Shelton's ready to share another side of himself with Bringing Back The Sunshine. The album is set to be released on September 30, 2014 and it features a dozen tracks. It's the follow-up to three consecutive Platinum albums, Loaded: The Best Of Blake Shelton, Red River Blue, and last year's Based On A True Story.... The album was once-again produced by Blake's longtime friend and partner in musical crime, multi-platinum producer Scott Hendricks. 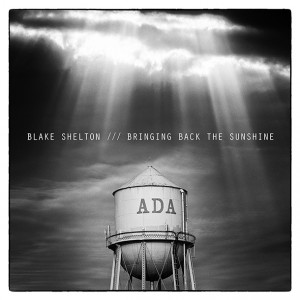